Marcus Nelson studied architecture at the University of Sheffield where he met and collaborated with Simon Cottingham.

Following a “year out” working for Sheffield City Council’s Department of Architecture he gained his post graduate diploma in 1988 at Polytechnic of East London.

He has been responsible for the design of numerous housing schemes ranging from small refurbishment projects and urban infill to masterplanning and estate regeneration. He is a dedicated proponent of contemporary and sustainable design.

Marcus’ projects have won a number of awards including Sustainable Housing Awards, Sustainable City Awards, The Green Apple Awards, Affordable Home Ownership Awards and Building for Life. His Retrofit for the Future project in Aylesbury is published in ‘Residential Retrofit’ by Marion Baeli. 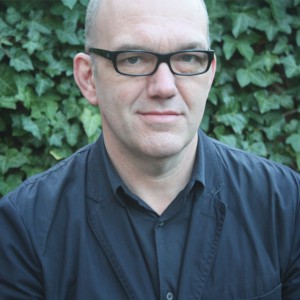